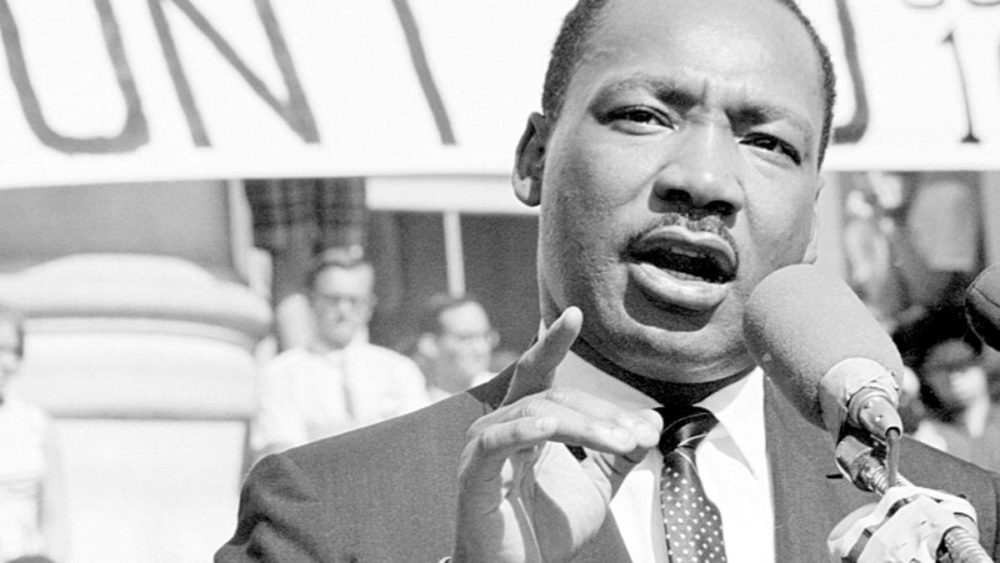 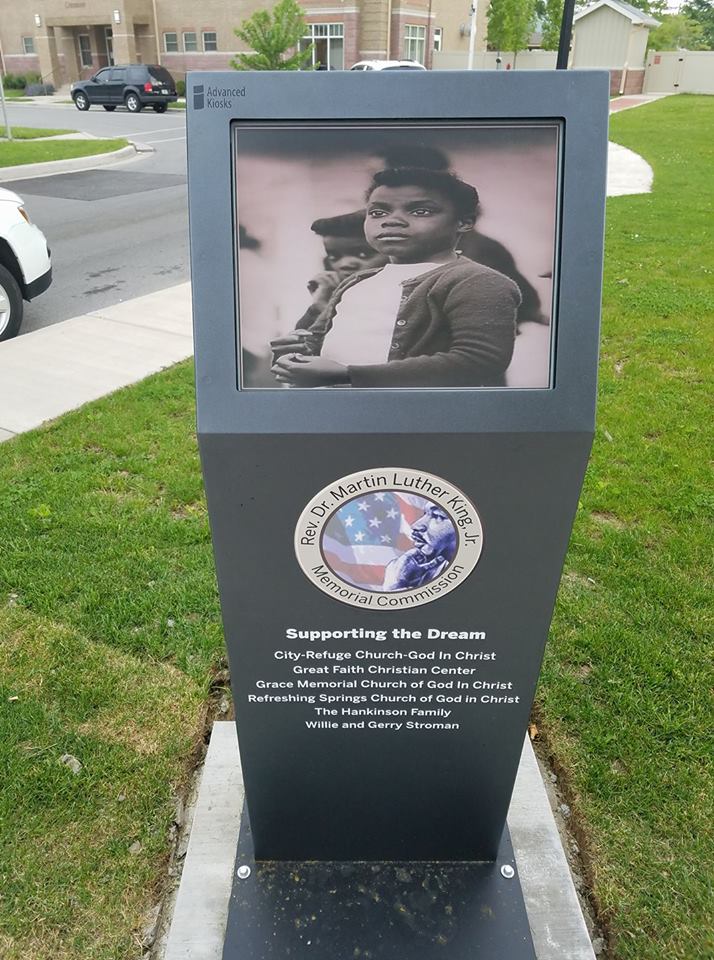 The Rev. Dr. Martin Luther King Jr. Memorial is located at the corner of Apperson Way and North Lafountain Street in Kokomo. The memorial was erected in April 2016 by the MLK Memorial Commission to honor his legacy of peace, freedom and equality.

Plaques at the memorial site depict scenes that highlight pivotal moments in King’s life and the civil rights movement, including the Montgomery bus boycotts, the Greensboro lunch counter sit-ins, and the establishment of the Southern Christian Leadership Conference, according to the Kokomo Tribune.

One panel also shows the march in Kokomo a few days after King’s assassination that was sponsored by the National Association for the Advancement of Colored People. The march went from the Howard County Courthouse to the Carver Community Center.