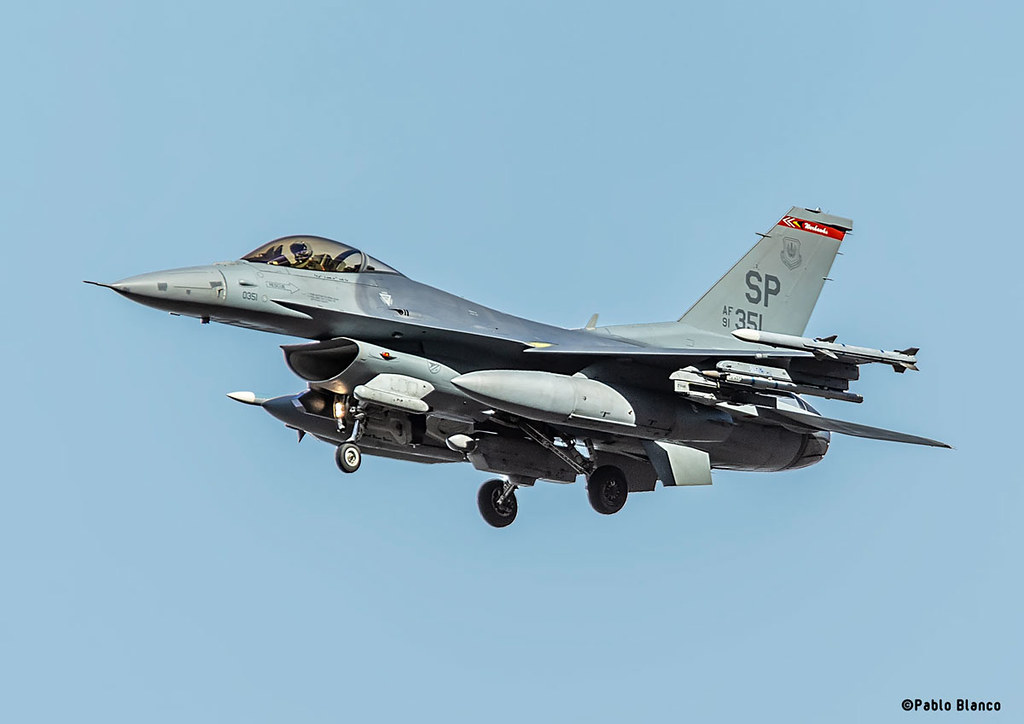 There’s an impressive line-up planned for the 2019 Grissom Air & Space Expo, and as the event draws near, even more aircrafts are being added to the show.

Organizers say no schedule of flying times will be published as weather and other factors on the day of will affect plans. They say, however, to expect flying to start around 11 a.m. and end at 4 p.m. both days.

The following planes will either perform or be on display during the expo set for Sept. 6-7: 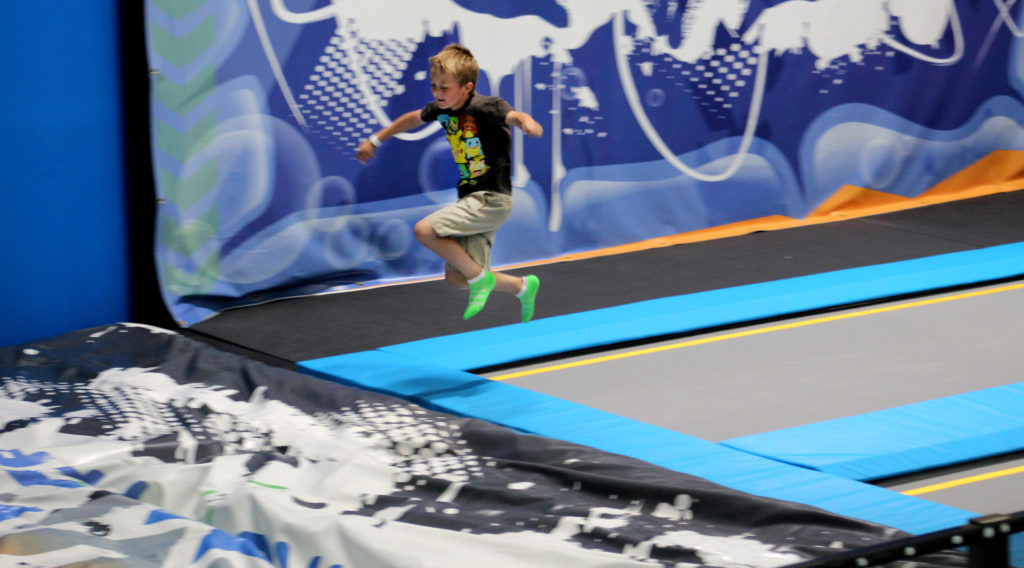 Check out these 5 ideas for indoor fun this winter 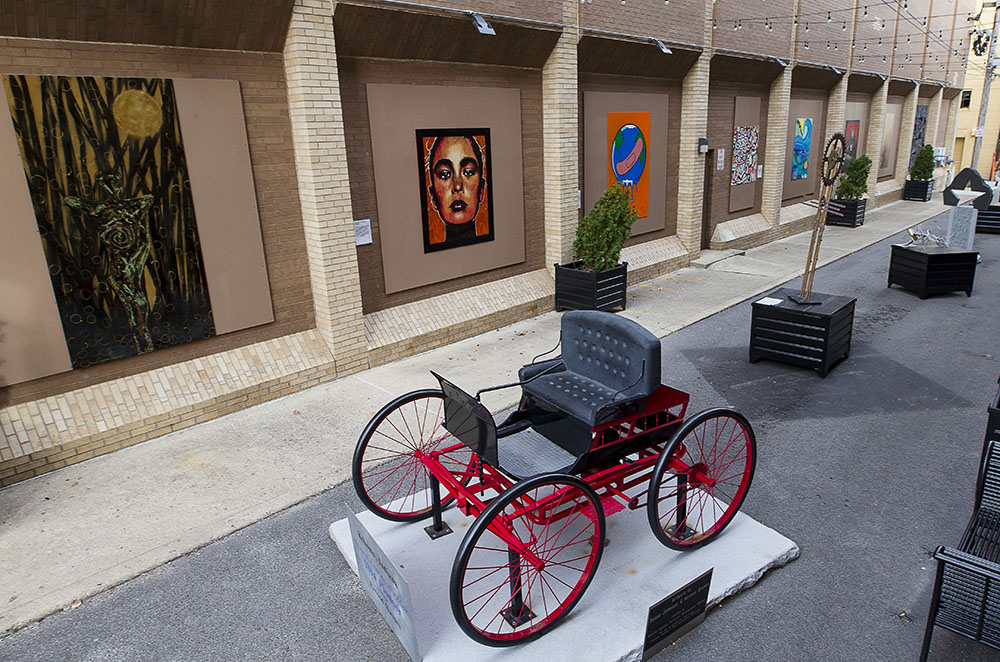 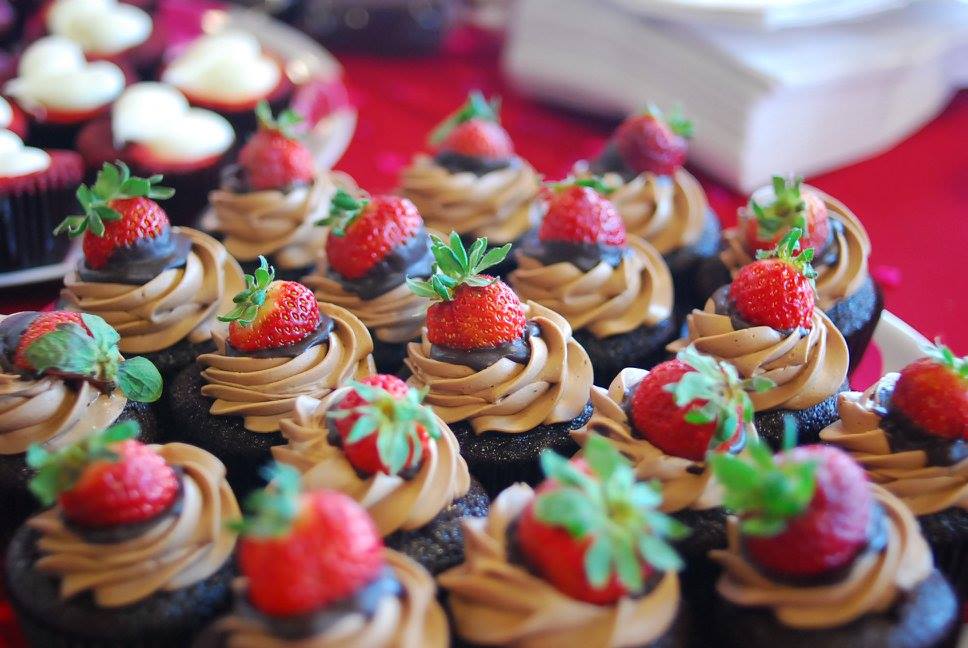 Chocolate Celebration a tasty event to not miss! 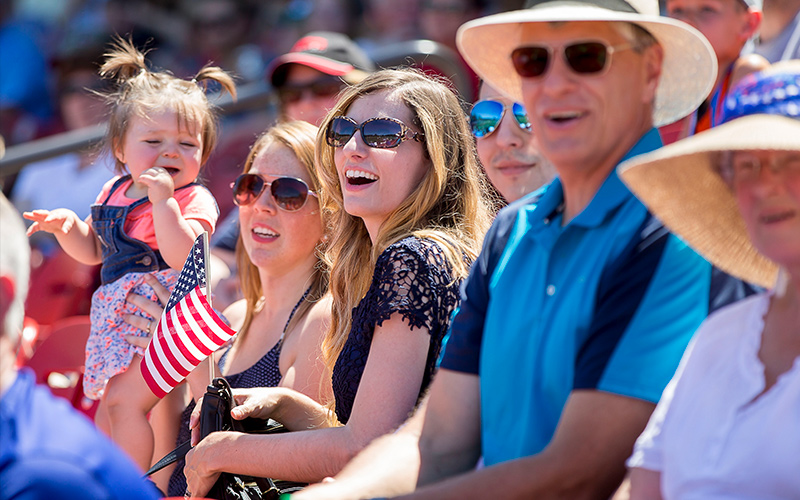 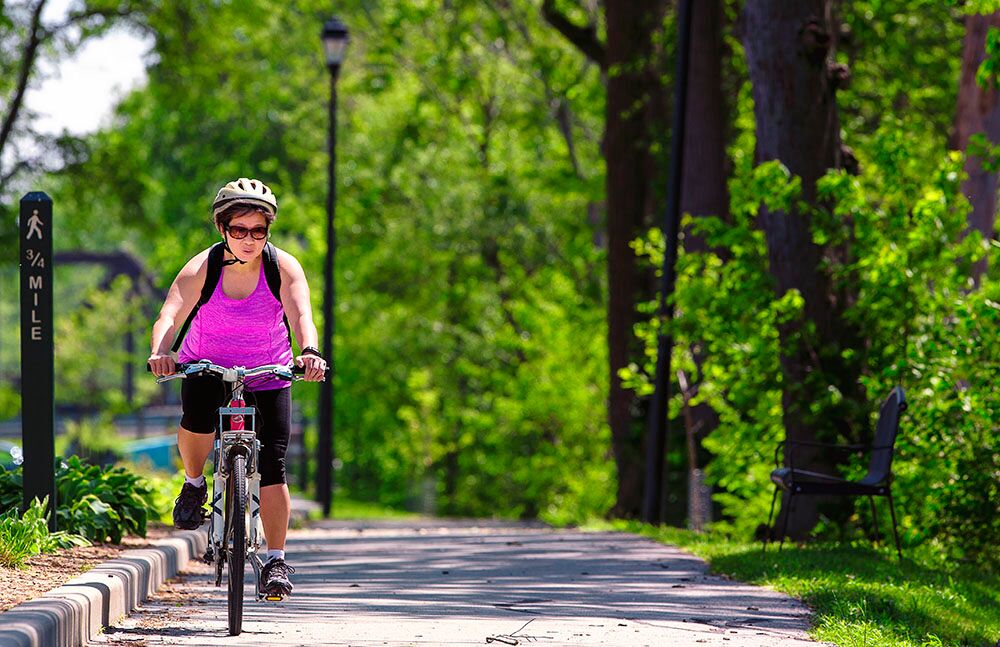 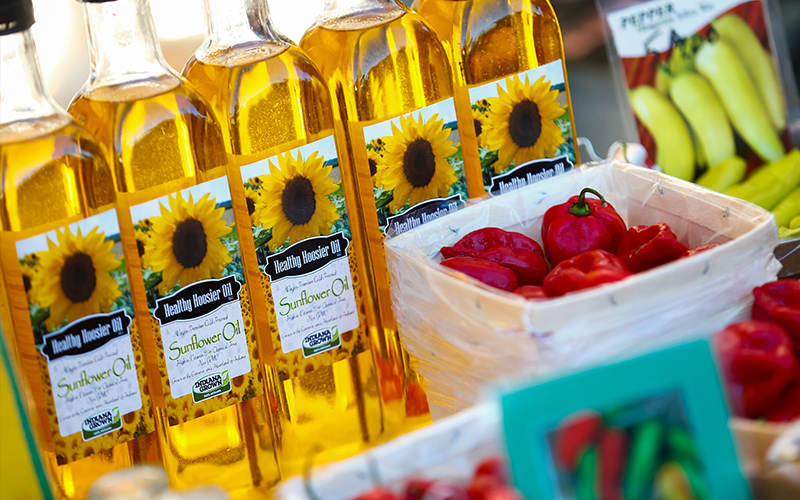 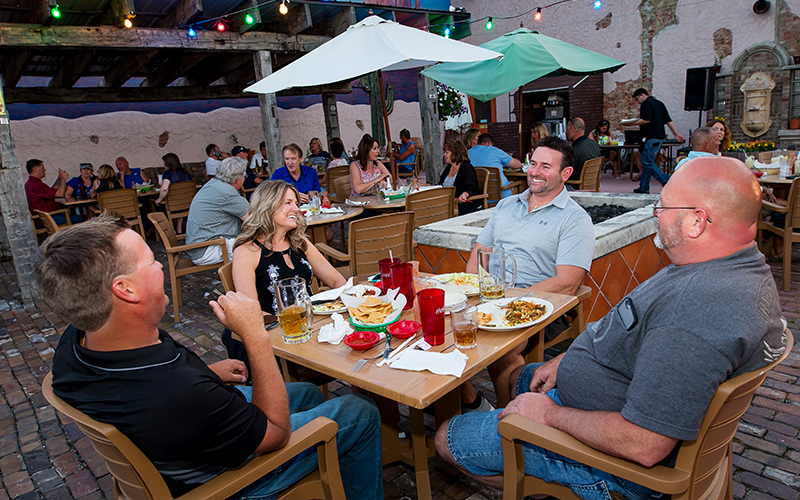